Importance: The sixth day of Shukla Paksha of every month is known as Skanda Sashti, the birth anniversary of Lord Skanda or Kartikeya. He is the son of Lord Shiva and Goddess Parvati and is popularly worshipped among Tamil Hindus. The importance of this day is mentioned in Dharmasindhu and Nirnayasindhu. As per the Panchang, the Skanda Sashti Vratam is usually observed on the day when Panchami tithi ends and Sashti tithi starts between sunrise and sunset, hence, sometimes it also falls on Panchami Tithi. He is also known as Lord Murugan or Subramanya.

So our rishis have created devatas and time to quell the difficulties and enemies. Time is the tithi. When the pooja is done for skanda the lord of war on the shasthi tithi, the difficulties will slowly get removed.

If You Do the Pooja regularly, You will Get

2. Winning all legal battles and taking over powerful enemies

4. To make winning of enemies

To book your homam Call or Whatsapp : 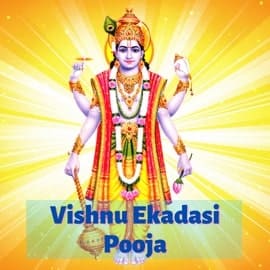 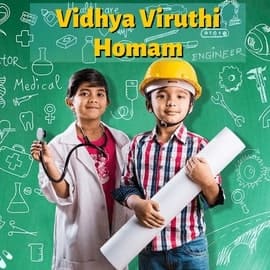 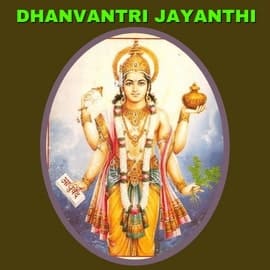 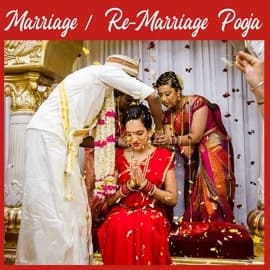